We take great pleasure in inviting you to the International Conference on:

Does it ever happen to us that when we think about comics we associate this medium, expressing ideas through images and text, with a religion?  How often, when we think about the comics, religion comes to mind? How often, while thinking about religion, we find in graphic art hints, suggestions or images that make us get involved, entice us, inspire or that we simply find funny? Or perhaps the comics (and the themes that reflect the comics) intrinsically, regardless of its content, provide a source of experience that we tend to somehow recognize as religiously important? Comics are apocryphal, a medium of communication and expression, a kind of a palimpsest of narration, in which religious contents are recreated, processed and created anew at each historical conjuncture. By encouraging prospective participants to take part in our conference we suggest the following three thematic areas  to be addressed during our conference:

Comics, not necessarily faith-based comics, render meanings, contents and ideas that are essential to religions and that more often than not function as their visual interpretations and hypertexts. It would not be unreasonable to say that this particular group includes all comics, all those known to us and those yet to come, that are mimetically infused, and in fact follow, copy and replicate communicative functions that refer to those that were originally inscribed in, for example, the parables in Gospels or the Book of Genesis. Within this particular context, the visual layer serves as a medium to illustrate the content. This is though not readily apparent, as the form of illustration can be diverse and varied.

As we see it, this thematic group includes comics in which religion/religions are not so much involved in the hypertext but rather constitute source material that provides a pretext for offering a multitude of interpretations, including those of apocryphal nature, mutations, translations, pastiches or even parodies. The gods of whatever traditions encounter one another, clash and put up a fight. This group of comics provides a good starting point for a discussion on the peculiar idiosyncrasy of the comics medium.

This group would include comics where faiths are actually being created as analogies to real-world denominations. Naturally, this group is closely related to the two others, but this time religions that are being created by authors are functioning within plots and fiction that have no real and social extension.

With Reproductions then we deal with comics that are used in an instrumental way. Transformations/Adaptations show comics not only as a medium, but also as alternative reality. What relates Reproductions and Transformation/Adaptation to each other is their embedding, or perhaps even entanglement (and implication) in cultural, historical and social contexts. Creations, in turn, show that comics are fictitious and should be contained in their respective universes, in which there is still a place for new deities, their desires and power struggle. These gods of whatever form, on the one hand, have hunger for life that equals that of Ancient Greek gods, while on the other their existence is strictly confined in panels, though we are never sure if there is a group of devotees somewhere there worshiping and praying to the gods that are venerated by their beloved heroes…

The languages of the conference will be Polish and English.

Estimated time of a presentation is 20 minutes.

We invite paper submissions for the conference. Please use the form below. Submissions  should be sent to the following address:

You can find a link to registration HERE

The Organising Committee reserves the right to decline the submitted manuscript without review,

We would be delighted to have you present at all other events taking place between April 18-19 as part of the third edition of the Poznań Comic Art Festival. 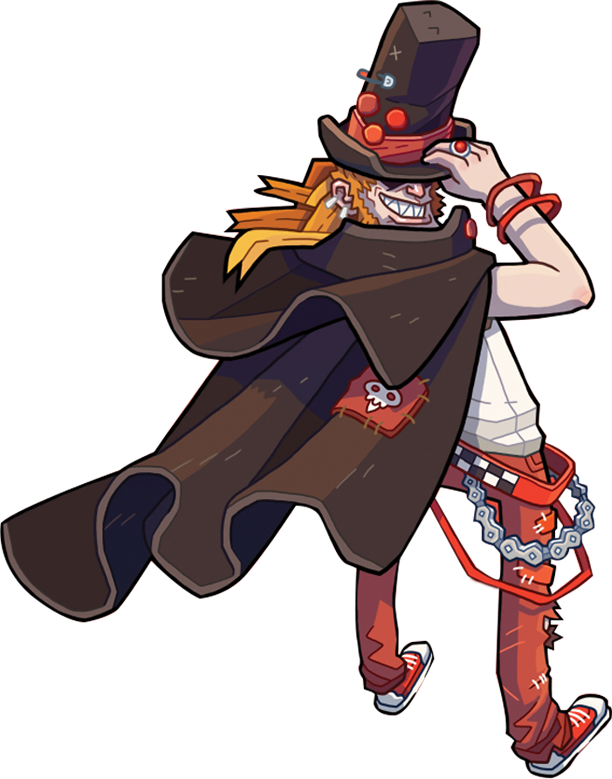